Airline service to Tablas Island is starting up again in the 4th quarter of this year – with Sky Jet being the first to start operations.   A major push by the government and leading businesses is to have Cebu Pacific picking up 3 flights to Tablas starting in the second quarter of 2015.

2GO boat service to Tablas (from Batangas) continues to flourish; however it does take the better part of one full day to get to Tablas this way, whereas by air it is a brief 40 minutes flight from Manila. 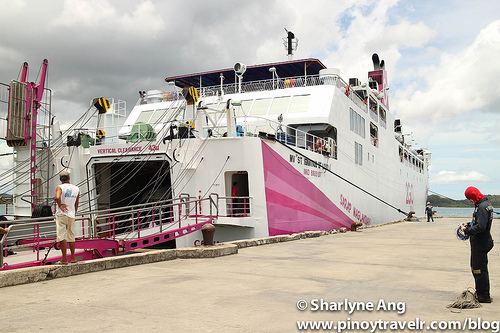 “Romblon – Next In Line” was the cover page of the June 8 issue of Starweek, the Sundaymagazine of the Philippine Star newspaper.  The article reads:

Romblon’s Hidden Promise
Just an hour away from Boracay lies the province of Romblon, which has three major islands. Tablas is the biggest, Romblon the smallest, and Sibuyan, supposedly the most beautiful and pristine.

People who have had enough of Boracay can explore the hidden promise of Romblon, described as “exciting and fascinating”… click here for more reading – Romblon’s Hidden Promise

So being the one with overall responsibility for operations at “The Pili Nut Farm” ™ and at Sunset Beach Villas, Will is excited to see we are very close to being up and running again with flights to Tablas.

For others operating businesses on Tablas, this is also great news.  For any of you who have been holding back from an investment in Tablas or in starting up your own business on Tablas “until the time is right”, now is the time to get up and running and get your foundation in place: 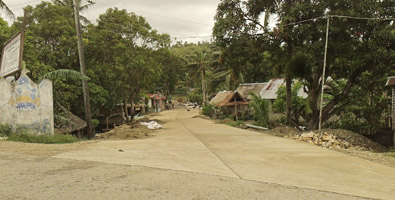 Tablas is finally being “discovered” by the local and international investor community – long overlooked by this community and by the tourism industry, it seems almost every day there is an announcement of a new project on Tablas.